In Chinese, halal is called Qingzhen Cai. It is easy to find in most major cities in China because of the large Muslim population in China.

Muslim restaurants and food stalls are widely available in cities or towns because of a large number of Muslim migrants from western China. Most Muslim restaurants in China are run by these migrants. In addition, a number of foreign restaurants are also present increasing the variety of halal food for Chinese and foreigners alike. 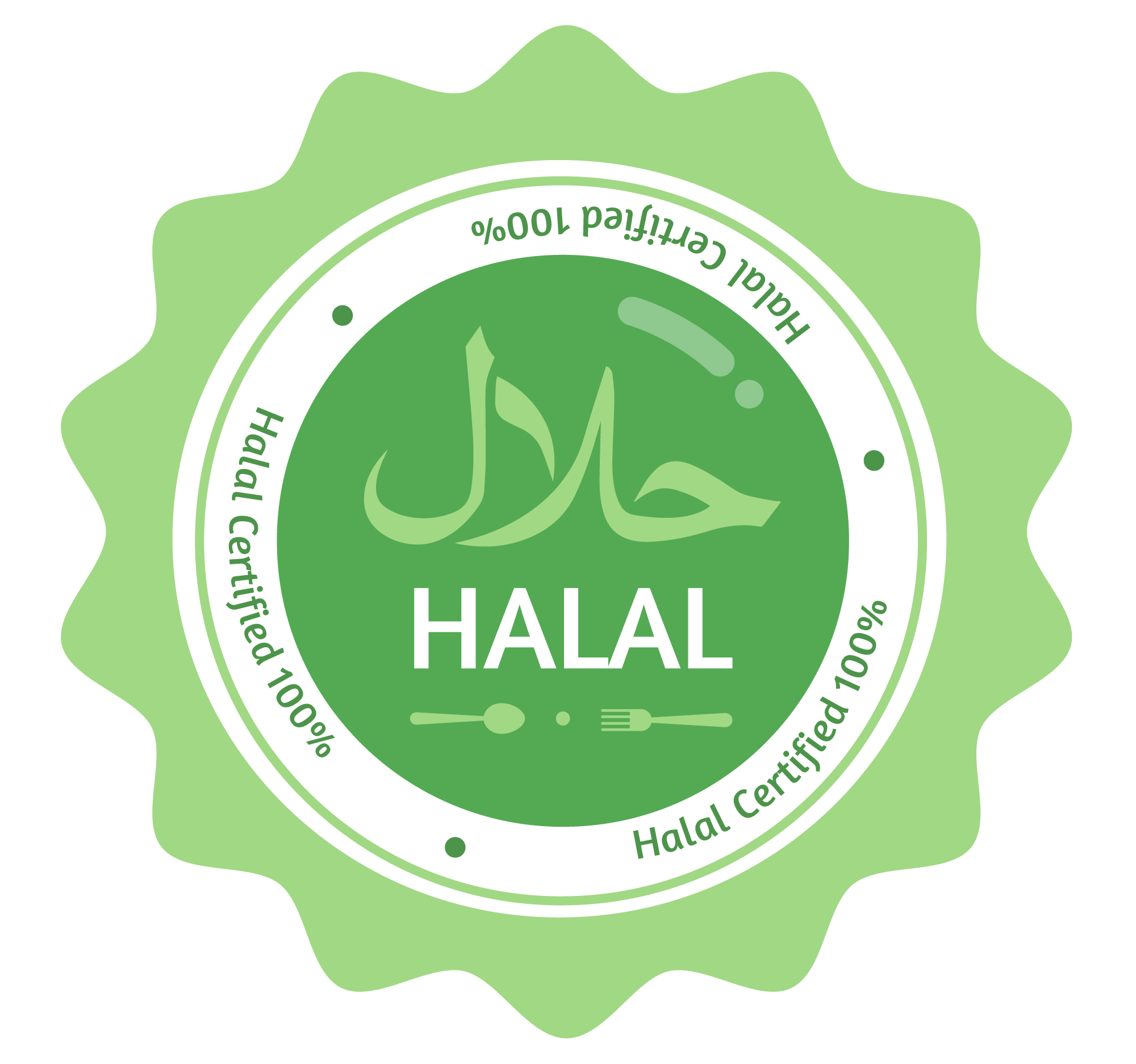 “I cater to everyone — Chinese, Malay, Indian.” Hawker Anis Ang’s char kway teow has somewhat of a word-of-mouth cult following, but the 56-year-old doesn’t believe in his own hype. “My char kway teow is very ordinary lah. Just that it has no pork and lard. Some people also complain when they find it not suitable for